The new government’s approach to Vocational Education and Training Since the election of Anthony Albanese’s Labor Party, Didasko Learning Resources has been interested to see how the new government intends to support the country’s Vocational Education and Training sector.

A keystone of the government’s VET strategy is a $1.2 billion boost to TAFE. Under the Future Made in Australia Skills Plan, areas worst affected by the pandemic and the nation’s skills shortages will receive increased funding. Hospitality and tourism, as well as trades central to the country’s care economy, such as childcare, aged care, disability care, nursing, and community services, will be among the beneficiaries. TAFE has been promised at least 70% of Commonwealth VET funding, facilitating the creation of 465,000 fee-free TAFE places, including 45,000 fee-paying places. Meanwhile, a $50 million TAFE Technology Fund will work to upgrade IT facilities, workshops, laboratories, and tele-health simulators across the country.[2]

The Labor Party also intends to establish Jobs and Skills Australia, a new body committed to strengthen the VET sector and improve workforce planning. The initiative has been described as a national partnership between the government, employers, unions, and educators; how the initiative plans to work with the National Skills Commission is yet to be seen.[3] As the new government readies to resume parliament, Anthony Albanese announced this week that the formation of Jobs and Skills Australia is one of the party’s top three priorities when parliament meets on July 26.[4] 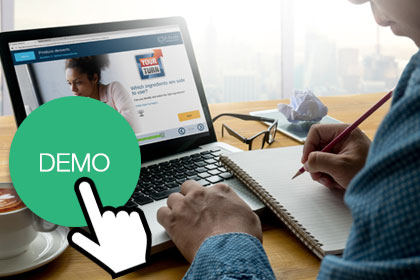 See why Didasko are the industry leader in online learning. Request a demo today! 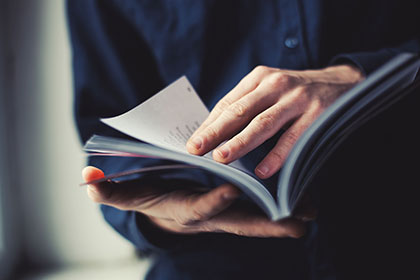 News from the hospitality and business industries. Find out the latest in education. 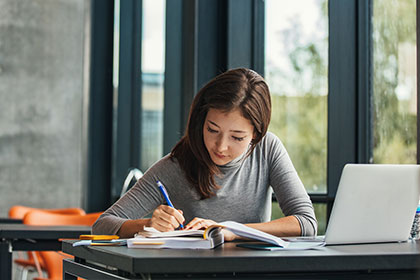 Didasko Learning Resources have a large library of units that can form your qualification.